Joanie Lemercier is an artist of depth. His is the eye which goes beyond the surface, digs down and questions the mystery behind reality. Mystery which he reveals to the public in his own fashion. Active since the mid-2000s, this co-founder of the visual label AntiVJ, is an artist of space and of light who works on our perception of reality and his understanding   through immersive works which question the intimate and the transcendent.

What is reality? A timeless question which enlivens – and has enlivened – the reflections of prominent people as divers as the billionaire Elon Musk, Plato, Stephen Hawking, the science writer Philip K. Dick, or the Wachowski brother and sister at the origin of the Matrix triology. No single reality exists, but rather as many realities as there are individuals in the world. And is it not the artist who is best placed to propose a vision both singular and subject to interpretation ?

At the crossroads of philosophical preoccupations, but also those, esthetic and theoretical, of contemporary art, Joanie Lemercier gives us with Lightscapes, a panorama of simulated realties and disturbing artificial landscapes. Moving from room to room, we discover the declensions of a particular imaginary, a particular obsession, that of mathematical and abstract modelling of the world, dear to Escher or Vasarely.

Here, repetitions, variations, motives, are the supports for the creation of generative works behind which one cannot deny the importance of coding and of programming. Inspite of this, Lightscapes can undoubtedly be seen as an attempt by the artist to draw close to the real, to enter into the sphere of the intimate. From the macroscopic scale to the microscopic scale, the motifs which animate the different works proposed here are pretexts for questioning the validity of our perception. These algorithmic landscapes harness volumn and scale as a playground for perception : is what one sees from afar the same thing as one sees from close up ?

Within these questions about the omnipresence of geometry in nature (from the structure of the atom to the fractals, like minerals, producted by plants) the artist engages in a dialogue with the mathematical nature of the real : organic, geological, algorithmical. We’ve come a full circle.

Obvious preoccupations, for an artist who has taken an interest in the physical dimension of light (distortion, deterioration, recovery) as well as in its physiological appearance (visual ergonomy, trompe l’oeil, mise en abîme) since the beginning of his career.

In works which are sometimes extremely realistic, Joanie Lemercier renders visible the invisible structure of the world. He insists on the paradox which enables cohabitation between an aesthetic, which one would think was produced by artificial intelligence, and the relationship with the intimate, with physical memory. Sensitive work, which resonates within us, and which we appropriate above and beyond these questions.

Selected works for the exhibition

distorted by an algorithm. The procedural landscape  questions the connection between nature and code, what if our reality could be recreated, simulated with mathematical functions.

A layer of projected light bring shadows, and bring the illusion of depth and blurs our sense of distance. Days, nights, seasons bring life to the wallpaper landscape, distorting our perception of time and space. 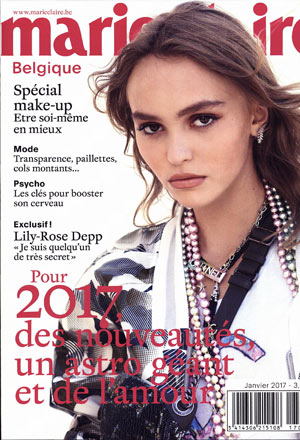 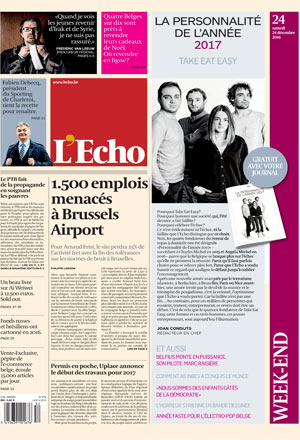 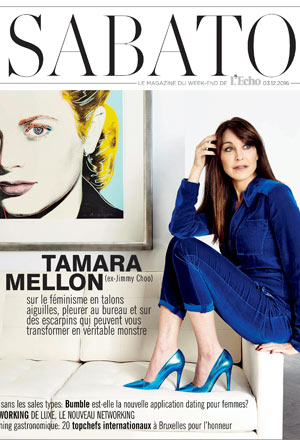 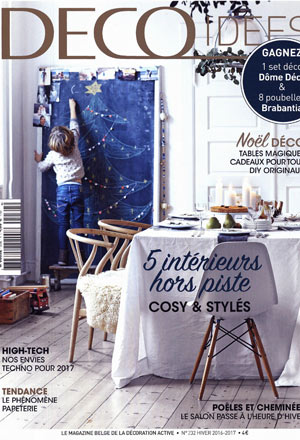 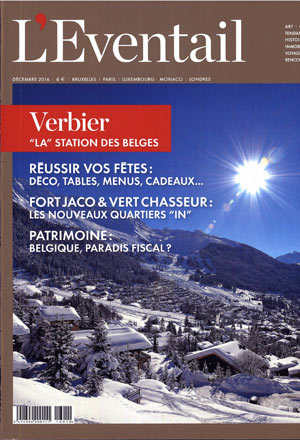 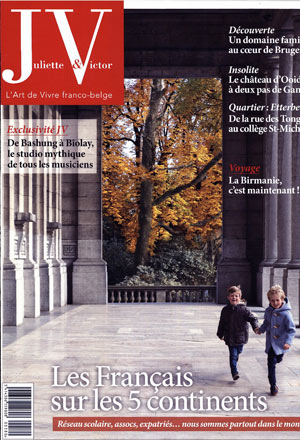 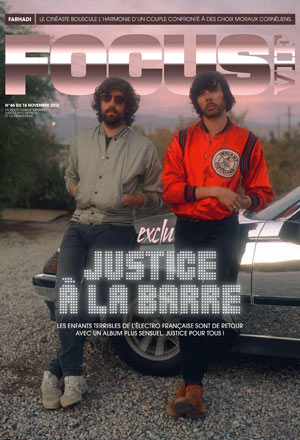